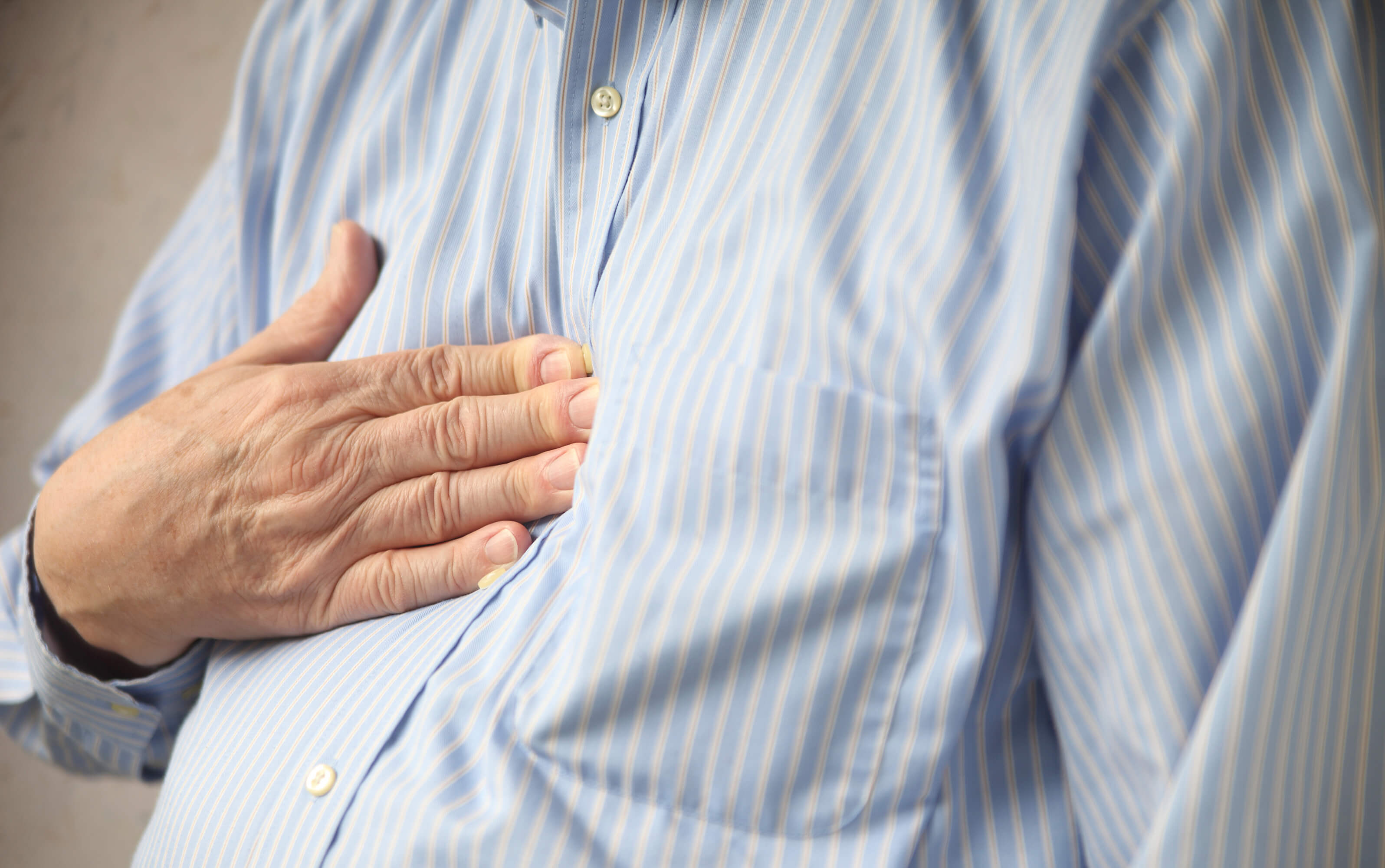 As a Nutrition and Wellness Consultant, one of my many beliefs and that of numerous health professionals, is that “life and death begins in the gut”. I amazed these days by how many people I consult with who have multiple digestive issues. One that seems to be the most pervasive is GERD (gastroesophageal reflux disease). It doesn’t discriminate by age or sex, and its frequency can be quite disruptive to one’s life. I am sure many of you have seen the numerous commercials on television promising fast relief by taking one pill and not having to change your diet at all. Seems simple and harmless enough but, is it? These prescriptions or OTCs are, ‘Proton Pump Inhibitors’ or ‘acid blockers’. These products were designed by the manufacturers for short term use while allowing for cool down and repair. The HCL (hydrochloric acid) in the stomach is vital to digestive health. Healthy HCL “turns on” Pepsin which is a key player in protein digestion. HCL activates Secretin which “turns on” pancreatic enzymes which help digest vegetables and starches as well as protein and fat. HCL also “turns on” Cholecystokinin which also activates fat digestion. HCL’s main role is to kill the bacteria on foods that can cause GI distress. If you could actually see everything that was on your food, you probably wouldn’t want to eat it however; healthy HCL is meant to do the combat. We hear on the news about a breakout of dangerous bacteria, salmonella or E.coli on food. What is interesting is that some people become violently ill, while others never experience any symptoms. I recently heard the questions posed; is there now more salmonella and E. coli, or could it be that people are taking more acid suppressing medications, which leaves them less resistant to the germs? Stomach cancer is on the rise and H.Pylori is associated with it. Could it be that the drugs are suppressing and disrupting?  So what are some of the adverse effects of suppressing HCL?

The longer you take these drugs, the higher your risk for potential problems. I strongly encourage you to consulting with a practitioner familiar with natural therapies that promote healing. Remember, small changes can equal big results.